Get ready, here are more...including 2019 Updates

We are once again accepting stories of your wild exploits.  For instance, check out the stories from Jose, preceded by Gene McDonald's tasteful historical tidbits. Then read Vince Barra's application for female applicants to Maritime back in the day! (Right after Jose's exploits)  Ah, how times have changed.  Yogi's daughters think he was insensitive to women...what do you think?  (Click on any image to enlarge) 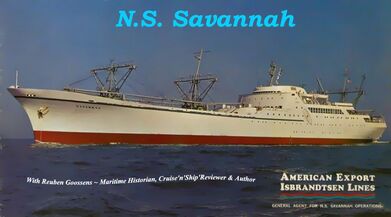 Just about 50 years later another innovative vessel named N.S.Savannah tried to promote a new way to power merchant ships. Like its predecessor the N.S. Savannah was a financial failure and never did open the sea lanes to nuclear powered merchant vessels - too bad!. The N.S. Savannah ended up in Baltimore and is about to be scrapped. The S.S. Savannah foundered off of Long Island in 1821 and was scrapped. Bringing this back to the Class of '64, two of my roommates, George Manz and Jim Levey, were engineers on the N.S.Savannah (neither were Nuc's!). Although George has passed, Jim can certainly revel us with details of their time on this ship.

Another note from the Savannah homey.
Excuse the hometown pride. The Port of Savannah (Georgia Ports Authority) is the 4th largest port in the US and may be the most efficient based on turnaround  time. The CEO of the Ports Authority is Griff Lynch, a 1988 graduate of Ft. Schulyer and has a goodly number of graduates working for him. 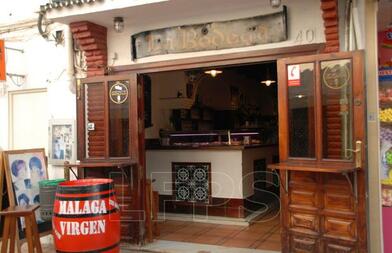 A bodega in Spain

I was totally pissed and, on my way back to the ship I stopped at a bodega and proceeded to finish off a bottle of red wine. Fortunately, a few of our shipmates saw me in less than tip-top shape and with a significant amount of red wine on my whites.  They brought me back to the ship, past the quarter deck and back to my room on B deck.  My roommates, Bob DiNapoli, Tom Ferrese and Vinny Pellegrino.  During the night, one of them checked on me and thought I was not doing well (actually they thought I was dead) so they called Doc Golden.  He told them I was OK and just needed to sleep it off. 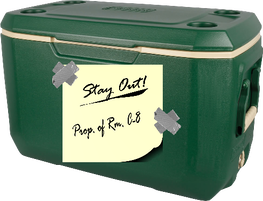 For our 1st Class cruise, the four of us, Bob, Tom, Vinny and me, had Room C-8.  C-8 was a great room, it had a bathtub, a great place to store a cooler with food.  Vinny’s mom was a great cook.  Prior to departing Fort Schuyler, Vinny’s mom made a large batch of spaghetti sauce and meatballs which we stored in our cooler.  A few times per day we added fresh ice to the cooler.  During inspections, we carried the cooler down the ladder-well to lower number 2 hold.  As the Machinist Rate I had the key to a store room in lower 2 hold, a great place for our cooler during inspections. 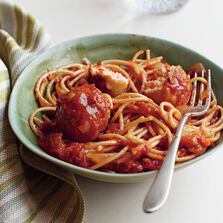 For the first Sunday at sea we had planned a spaghetti dinner with a few other shipmates from down the passageway.  We had a hotplate which in addition to blowing fuses, was able to boil water for cooking the spaghetti.  We also had the Texas Maritime Cadets aboard and two of them were our favorites, so we “asked” them to wear their whites and be our waiters.  It was a great way to break bread with shipmates at the start of our last cruise.  As a point of information, I enjoyed our 1st Class cruise so much I signed on 18 more TSES cruises.  We also had enough of sauce left over for another C-8 Sunday feast. 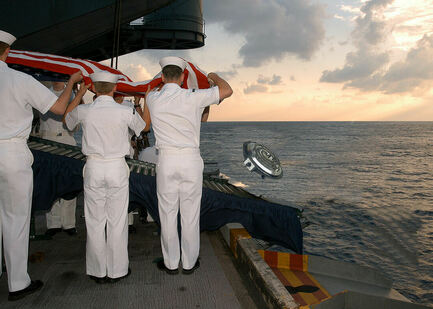 A Fond Farewell to Hotplate. 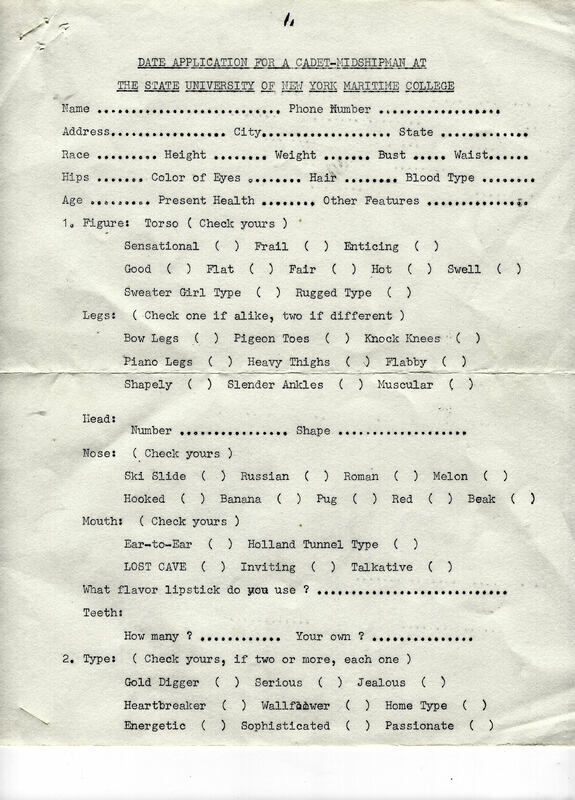 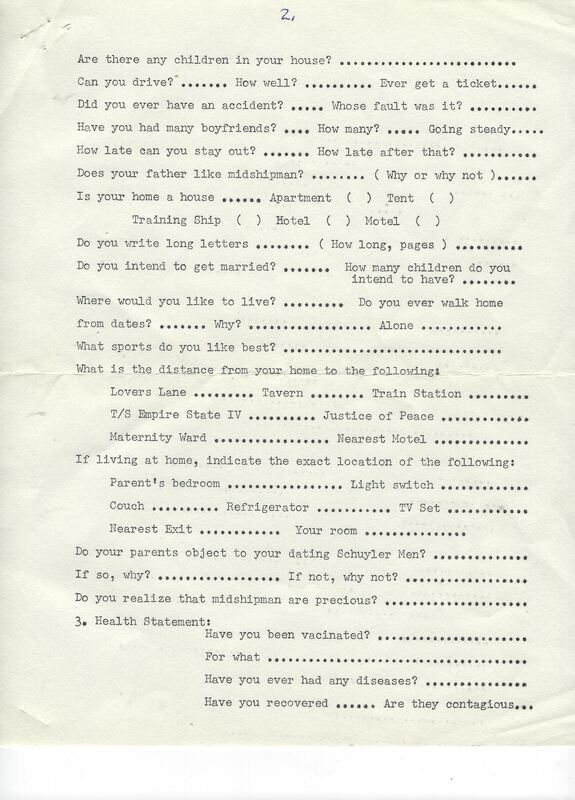 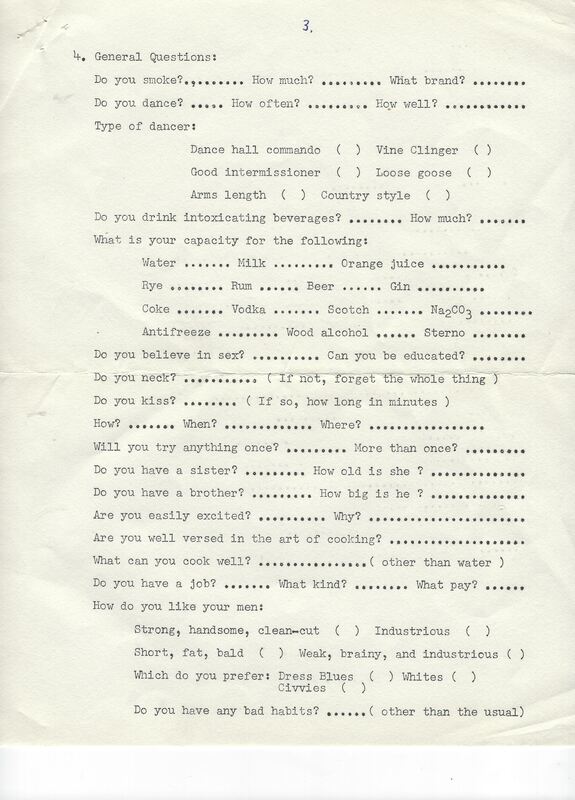 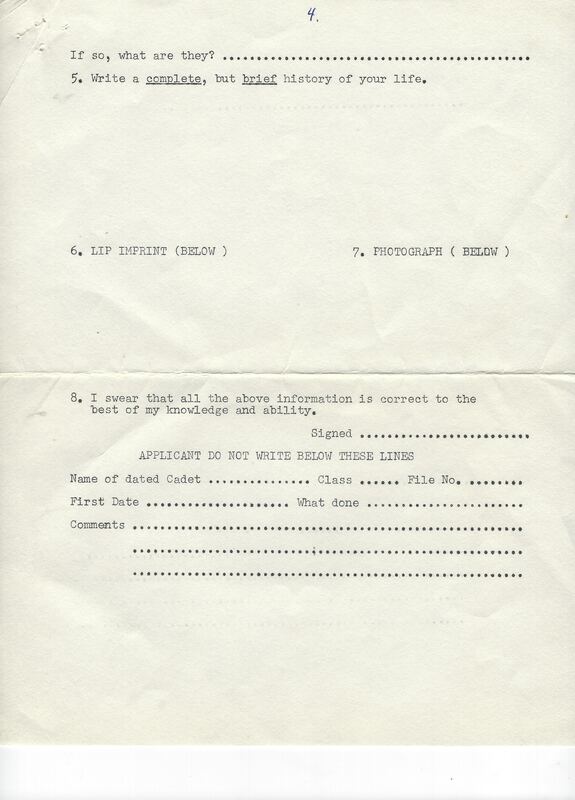 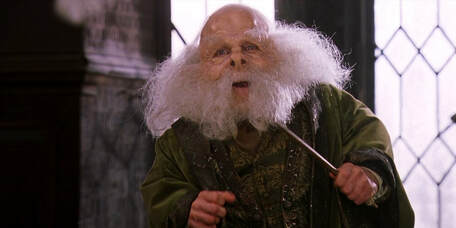 I remember the day when ﻿Walt's﻿﻿ name was called, followed by Dr Degani's instructions to me (I was sitting next to Walt).
"Mr Richter ( pause ), would you please help ﻿Mr Schwartz﻿  up."

Walt had blacked out for a few seconds and tottered when trying to stand up.﻿﻿﻿﻿

AH, SOME OF THE SENSELESS THINGS MUGS HAD TO ENDURE! 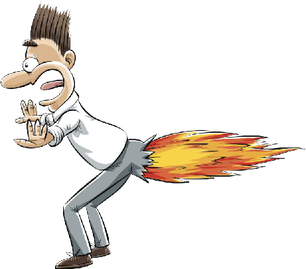 I had never heard of, until that moment, of such technique and mastery (by college undergraduates) regarding the study of humans producing methane gas and using the gas to further scientific knowledge.  I learned many things during the course of 4 years at The Fort  --   the most memorable were outside the publicized syllabus.

NOTE:  No humans or animals were hurt during this scientific experiment :-)

And now for some trivia about  manure
Courtesy of Jack O'Neill

The two photos below were provided by Cadet Michael Arnold, VP of Suny Maritime SS United States Club, New York Maritime College.  They are of the Mormactide as she is today, Training Ship Empire State VI.   Also, an item of interest for you is that the Mormactide was the basis for the vessel “Oregon” in a series of novels by Clive Cusler.

http://www.moore-mccormack.com/Cargo-Liners/Mormactide.htm
Photos and text reprinted with our thanks to Bill Vinson of Moore-McCormack.com

Comments about our Reunion?  Send them in!